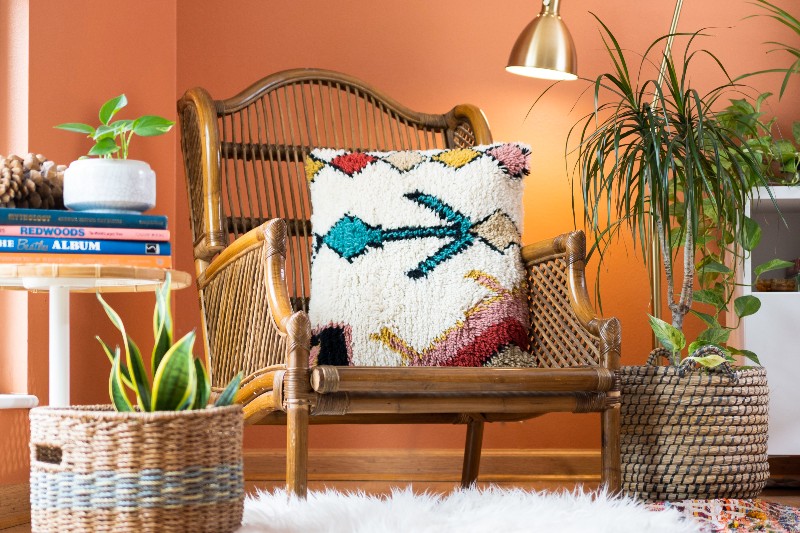 One of the best baskets to use is that of wicker. The first wicker was used in ancient Egypt around 3000 B.C. Archaeologists have found that the wickers were made of reeds and swamp grass, which the ancient people acquired from across the Nile River. It was even used in the Victorian Era. Victorian wicker was used during the popular Golden Era also known as the Victorian Era. So, no matter what the tradition and fashion of the use of wicker have not gone. It is not out of date. Wickers are still in fashion and many people use wickers for various purposes and work and décor and others.

The beauty of wickers is that it does remind people of the Golden Era if people are aware of it, where people mostly used wicker baskets and also wicker furniture like that wicker rocking chair. Synthetic resin wicker is also available in the market which is a popular commercial-grade product in the 2000s. One of the very interesting ancient myths about wickers is that it is believed that an old woman lived on the moon weaving a basket and when the basket was finished it was believed that the world would be destroyed, but this never happened and the eclipse destroyed the basket before it was complete.

Some of the key features of the Victorian style wicker are Curved Spiral Design, Spit Curl wooden bead trim, Spider-web cane work, Plane cane seats, and seat backs and Splayed legs. These designs are also used in the modern-day wicker including that of Wicker Hampers too. One of the things that many people did not know about the Romans is that it was the Egyptians who inspired them to make the wicker. So, they also made wicker furniture. Wicker furniture is still popular these days. The roman style spread across the entire Roman empire. It was during the 17th century, European times when people made popular wicker and used the technique for making baby cribs. They also made bassinets and other furniture. One of the most common reasons for wicker being so popular is because the woven design was such that it was breathable. Wicker was also comfortable compared to wood and metal chairs. It did not hurt the back or the bottom.

Wicker products are easy to clean. Besides that, another fact that is important for consumers is that raw materials were less costly than lumber. Apart from all of that, wicker had spread its wings across the entire globe and was largely known for being an exotic form of furnishing or furniture that could be made with intricate decorations. Many people love wicker because of the intricate work which is put into it. One of the best parts about the wicker is that dust cannot easily settle on it, maybe because of the make and the reed and grass-like material that is used. Wicker furniture has a different kind of smell in it and it smells good. Some of the wicker furniture is also polished to make it look glossy. But natural wickers are not. 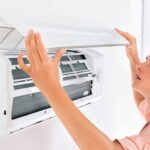 Is custom furniture a legitimate choice? 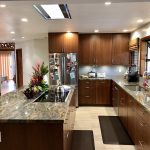 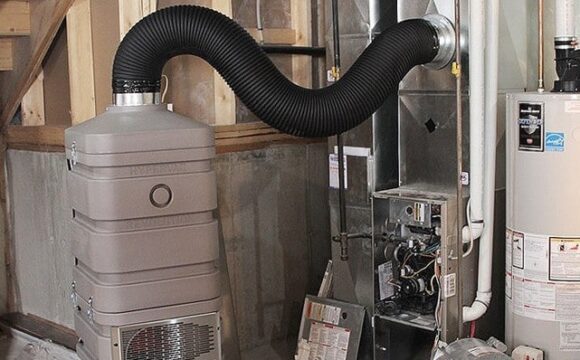 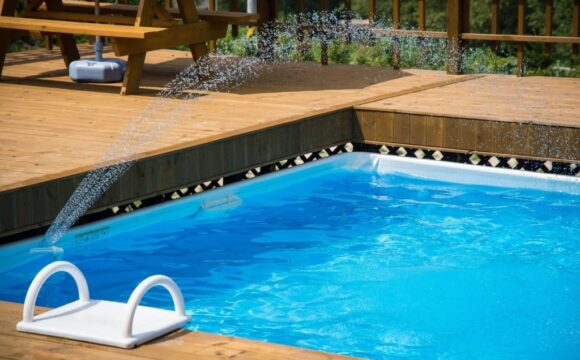 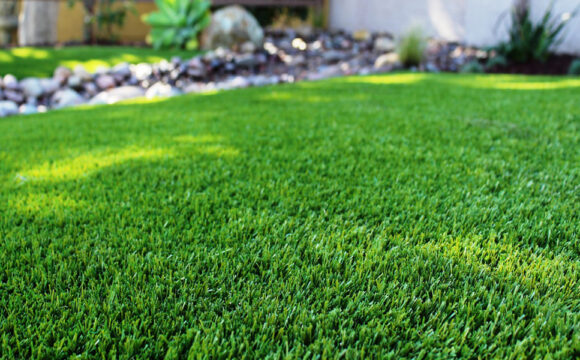